Thinking About Quitting? World No-Tobacco Day 2017 Is Just Around The Corner…

In the UK, smoking is liable for a massive 80% of deaths from lung cancer, roughly 80% of deaths from bronchitis and emphysema, and around 14% of deaths from heart disease. Not to mention the fact that more than a quarter of all cancer deaths can be attributed to the habit. Despite this, current figures show that some nine million citizens still smoke, that is 19% of men and 15% of women. Troublingly, two-thirds of smokers begin before the age of 18. Yet, whilst there are countless other mediums that provide nicotine boosts at lower risk, adults are still choosing to smoke cigarettes.

On Wednesday 31st of May the world will be celebrating No-Tobacco Day. It is an opportunity to consider all of the alternatives out there and give giving-up a chance. In recent years, there has been a boom in replacement methods, and we have never been more aware of the statistics surrounding the damage tobacco causes to our loved ones, the environment and ourselves. With more stringent tobacco laws to be affected this year, there has never been a better time to consider quitting.

In keeping with the plans to phase out smoking, the government will implement six new laws from 20th of May. Cigarettes in packs of ten will no longer be sold and rolling tobacco will only be available in 30g packs. Because of the increased carton size, the cheapest packet of cigarettes will come to £8.82. As well as this, the government will begin their plans to phase out menthol cigarettes, but this will happen at a slower rate than standard cigarettes. Expect Menthols to be unavailable from around 2020. This same period of grace will not extend to flavoured tobaccos like cherry or coconut, which will be completely prohibited from May.

There are also plans to standardize cigarette packaging, so that all brands will have to conform to an unpleasant shade of dark green. If this wasn’t enough, at least 70% of packaging will be made up of graphic photos and warnings about the dangers of smoking. The aim is to put the brakes on individual branding and undo any remaining sales advertising campaigns. Although these measures may sound drastic, a 2015 YouGov poll found that the majority of voters support the move towards uniform packaging and cautionary pictures.

These regulations will hit smokers on lower incomes the hardest, as their habit could become significantly more expensive. However, the idea is not to penalize the poor, but rather deter young people from taking up smoking and help current smokers kick their habit. By phasing out menthol and flavoured tobacco the government hopes to discourage the younger generations from starting to smoke, as new smokers tend to find menthol or flavoured tobacco less abrasive to inhale.

Ultimately, the goal of these new regulations is to significantly reduce the number of smokers in the UK by making the habit harder to come by and less pleasurable.

Vaping is proving to be one of the most popular and effective methods of stopping smoking, with more than half the UK’s electronic-cigarette users giving up smoking tobacco entirely. In 2012, there were 700,000 vapers in the UK; this figure has more that quadrupled so that now there are 2.9 million. Although the NHS has endorsed vaping as a much safer and healthier alternative to smoking, more than a third of smokers have still never tried it. This is because many smokers simply do not understand the reduced risks, with many expressing concerns about the safety of e-cigarette devices. A recent survey found that whilst 13% of respondents recognize that e-cigarettes are significantly less harmful that smoking, 26% believe that they are equally or more harmful than cigarettes.

This could not be further from the truth. Recent research from Public Health England found that e-cigarettes are 95% less harmful than smoking tobacco. Moreover, cigarette smokers typically inhale over 4300 chemicals, 69 of which are carcinogens that have been proven to cause cancer. E-liquids on the other hand typically contain only four main ingredients, Propylene Glycol (a common food additive), Vegetable Glycerin (a plant-based oil), nicotine and the same flavoring used regularly in foods.

If you are considering giving up smoking, e-cigarettes could be a great way to get you there. A 2013 survey reported that vaping has helped 9 out of 10 smokers kick their habit. 70% of those surveyed said their cravings had dramatically reduced whilst 75% relayed that it had been several weeks and even months since their last cigarette.

We are all aware that smoking is harmful, but did you know that gases produced from burning cigarettes bind to red blood cells, meaning that blood struggles to get enough oxygen to the body. A lesser-known threat of smoking is the damage that it does to blood vessels. Smokers have a high risk of contracting coronary heart disease, which means a greater chance of heart attacks, strokes and angina. Whilst most of us may find the connection between smoking and lung cancer obvious, smoking also severely increases your chances of getting cancer of the cervix, mouth and throat.

If the negative impacts upon personal health are not sufficient to kick the habit, the impacts upon your loved ones will be. Children are especially vulnerable to second hand smoke as they have less developed airways. In fact, passive smoking is linked to over 165,000 new incidents of diseases in children every year. Moreover, it simply is not good enough to go outside or open a window. 85% of smoke is invisible and odorless, whilst smoke particles can build up on your clothes and surfaces remaining for a long time after sparking up.

Environmentally, tobacco farming is responsible for a large proportion of deforestation and the process of manufacturing and shipping cigarettes contributes to carbon emissions. Dropped cigarette butts also make up 38% of all collected litter.

As smoking becomes more expensive and the awareness of risks are widely publicized, there has never been a better time to quit. Especially given that, easily accessible, low risk alternatives are so readily available for an affordable price. Judging from the current trend in government policy, tobacco will soon be phased out entirely, so why not keep ahead of the curve and test out going tobacco free during World No Tobacco Day. 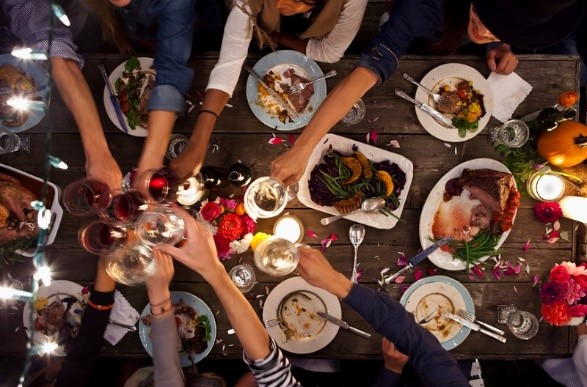 How to Organize a Perfect Housewarming Party 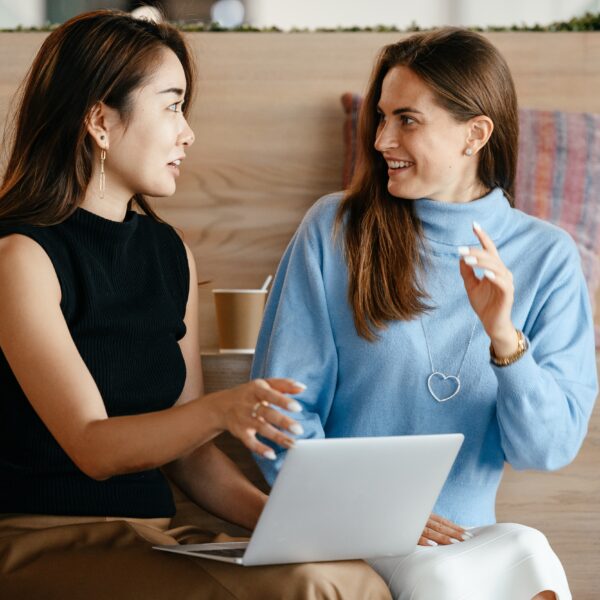 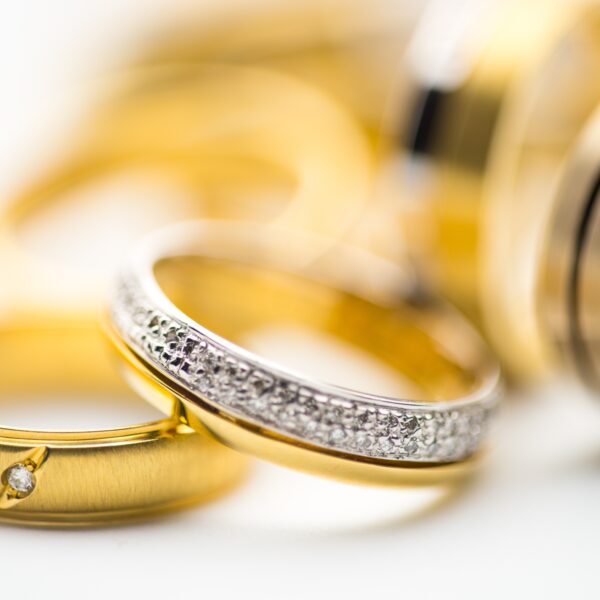 Where to Sell Your Gold in New York City 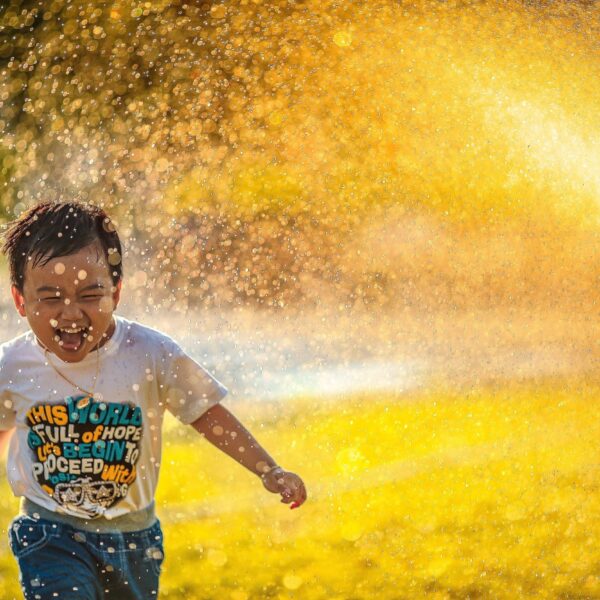 Home Improvements That Your Kids Will Surely Love