What to Do if Your Partner Has an Accident

In the immediate aftermath of an accident, and in particular a debilitating one, the support of family and close friends can be critical. Not just from an emotional point of view, but from a practical one, too. If you know someone who’s recently suffered in this way, then you’ll naturally want to provide as much support as possible. But exactly what might that support look like?

If an accident is severe enough to be physically debilitating, then you might find that even simple household tasks become considerably more difficult. Children and other dependents might become a burden that they’re unable to fully bear. In this case, pitching in with the workload can make all the difference.

At the same time, there may be other tasks that they’re perfectly comfortable with, and thus it’s important that you don’t exaggerate their injury by pitching in disproportionately. If you do, then you risk persuading them that their injury is more severe than it is, which can exacerbate any depression and other such problems.

The wake of an accident can be a trying time, especially if the person was active and physically fit beforehand. It’s worth talking frequently with the person you’re living with, even if it’s just to provide an outlet. You don’t need to steer the conversation toward the subject of the accident and try to play the role of psychiatrist – in fact, doing so might even have the opposite effect to the one you intended.

Accidents effect people emotionally in a range of ways – some will be indifferent, some will suffer a form of PTSD. One of the more common fears is that the accident might happen again. This becomes more severe when the site of the accident is revisited – which, in the case of a workplace accident, is largely unavoidable.

Perhaps the best way to lend a hand and to rehabilitate is to be present and available at significant milestones along the road to recovery. These might include the first time back at the site of the accident, the first time behind the wheel of a car, or the first time going for a jog again.

If the accident impacts the victim’s ability to work, then they might start to struggle to make ends meet. This can be a source of considerable stress. In the long term, this problem can be solved through the courts – though there’s rarely a need to attend court in person, and, in most cases, the injury lawyer will operate on a no-win, no-fee basis. 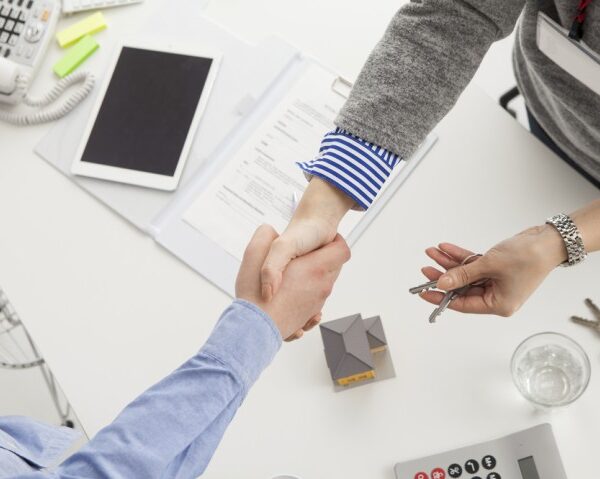 How Tenant Screening Can Help You Find Right Tenant 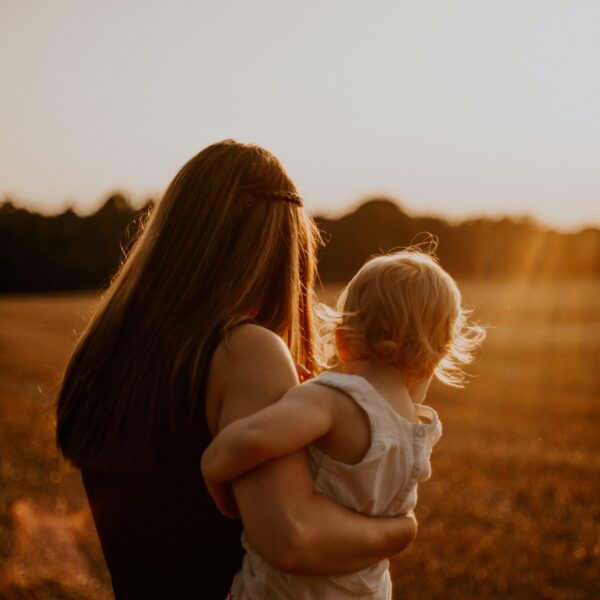 The Best Gifts for Mothers 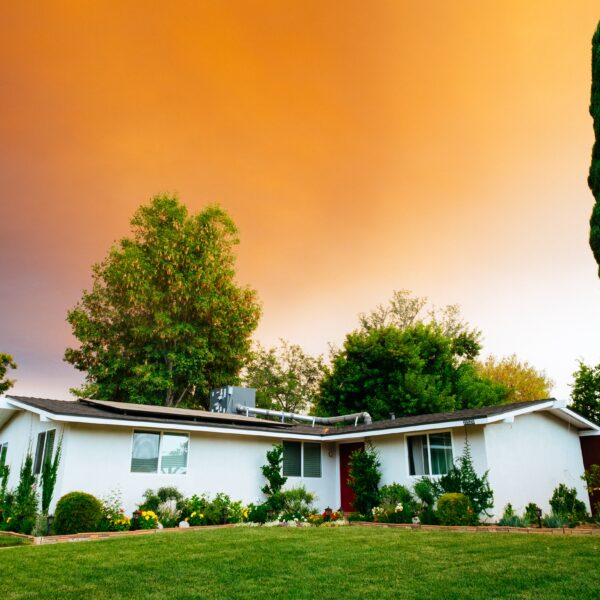 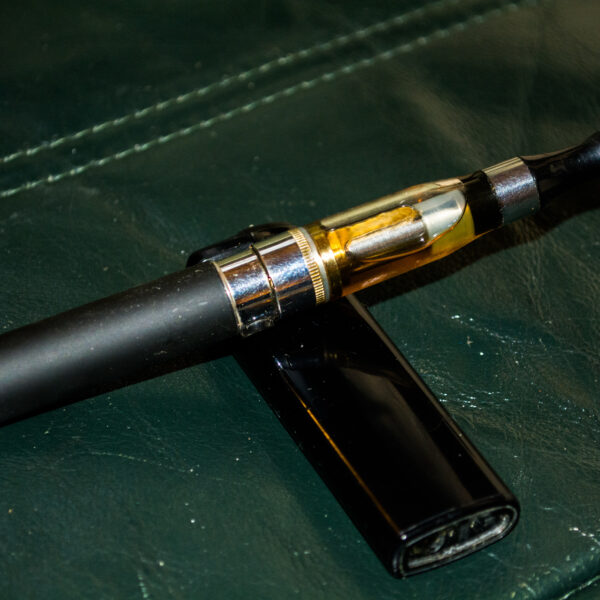 Why E-Cigs Can Help You Quit Smoking, and Are a Healthier Choice Even for Smokers Who Don’t Quit