Why Should You Consider Veganism in 2020?

It’s 2020 and let’s face it, we’re all aware of the impact our eating habits have on the planet.  And this is why today, plant-based food is becoming more than just a trend. Indeed, the number of vegans in the UK has more than quadrupled between 2014 and 2019 according to a survey by The Vegan Society.  Many people are turning to a more sustainable plant-based diet for numerous reasons such as animal cruelty, environmental issues or health benefits. But why should you consider veganism this year?

According to a study by Harvard scientists, eating a vegan diet can cut your risk of developing type 2 diabetes by 23% and could avert more than 8 million premature deaths per year. The health benefits of a plant-based diet have been subject to many studies and has proven the amazing effect of plants on our health countless times.

We see more and more people adopting this diet to reduce their cholesterol, control diabetes and blood pressure but also to lose weight. Moreover, light has recently been shed on the effects of meat and dairy on our bodies, according to many studies, the consumption of red and processed meat could be linked to breast cancer for example.

If you choose to live a more sustainable lifestyle, veganism is definitely the way to go… Indeed, according to a study by Oxford University “avoiding meat and dairy is the single biggest way to reduce your impact on the Earth as animal farming provides just 18% of calories but takes up 83% of our farmland.”

Therefore, we see more and more people adopting a lifestyle in sync with nature and the land. In fact, nearly a third of British adults now grow their own food either in their garden with the help of greenhouses or polytunnels from companies such as Premier Polytunnels. Growing your own food could mean saving money, but also keeping away from pesticides.

Being vegan also means caring for animals and their well-being. Over 8 billion animals are killed in the UK each year. By adopting a vegan lifestyle, you are turning away from animal slaughter and being part of a more compassionate lifestyle.

Veganism is part of being in tune with the planet and nature and refusing to participate in the exploitation of animals.

Today, more and more people are moving away from cosmetic companies that use animal testing, with more than 19% checking regularly if their products are tested on animals. It’s important to remember that the UK is on the biggest users of animals in Europe for animal experiments with more than 3 million experiments recorded.

Nowadays, it’s really easy to make a conscious choice of picking cruelty-free products, there are labels put in place to guide customers on their buying journey.

Being vegan doesn’t have to be hard, you could start by doing meatless Mondays or choosing plant-based milk instead of dairy milk. Whatever choice you make, veganism is definitely on the rise and it could be the best option to at least reduce the impact you have on the planet but also in becoming a healthier and happier person. 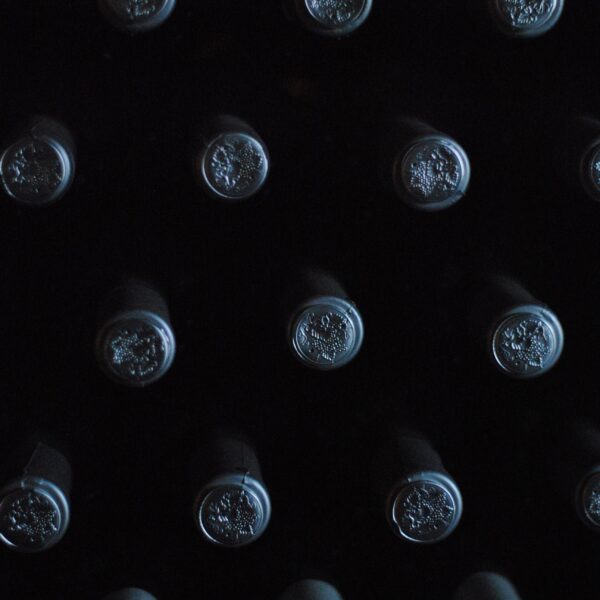 7 Reasons Why You Should Own a Wine Fridge 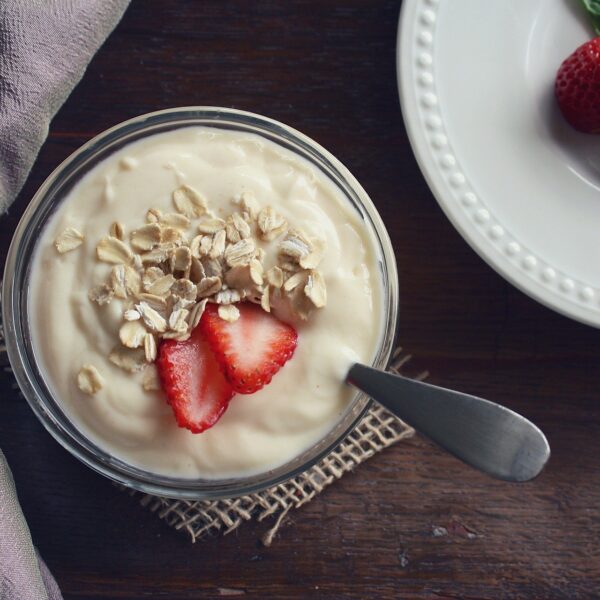 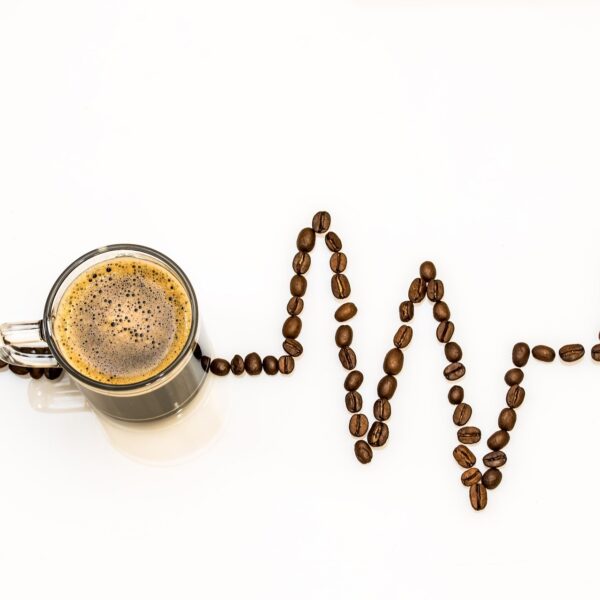 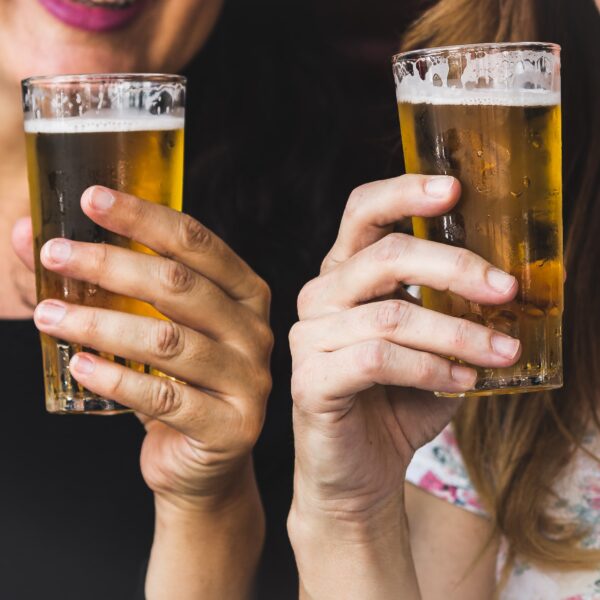 What Should You Understand About the Craft of Craft Spirits?