When we think of homes, we usually have a pretty similar image in mind. In fact, children all draw them the same way: pointy roof, front door, and window, even if they live in an apartment block themselves! However, the way our homes look, both inside and out, has changed tremendously over the past three centuries.

The changes make sense: construction materials are more abundant, heating and plumbing systems exist, family sizes have changed, living standards have risen, and so on. Additionally, fashion is important, with some eras loving wooden floors and others preferring carpets, for example. But what have some of these changes been?

In the 19th century, cities started to develop, which gave birth to terraced, row houses. Usually, they were very narrow and long. It was also during this period that homes started to be compartmentalized, with separate private and public rooms. It was also during this time that the bedroom became more popular, although entire families still shared that room. Furnishings and furniture were rare, except in upper-class society. Most families had to find creative ways to get crafty with clothing to create drapes, table cloths, sheets, and even new clothing.

At the turn of the century, people started to love bungalows all of the sudden. There were many technological improvements such as in heating and plumbing systems, but these were expensive. As a result, people started to build smaller homes. Storage space became smaller as well, as people began to become consumers, rather than producers. What changed things, however, was the widespread availability of both electricity and central heating. These made it much easier to have personal space, and it, therefore, became increasingly common to have private bedrooms as well.

Interestingly, towards the middle of the century, family sizes started to reduce, yet the size of homes began to increase. Home ownership suddenly became popular, and it seems people suddenly wanted more privacy than ever before. This translated into greater attention to the bedroom, something that continues to this day.

By the end of the 20th century, most children would have their own bedroom, most likely fitted with various pieces of technology as well. This is not just due to technological advances, however, but also due to societal pressures. We have to ‘keep up with the Joneses’. As a result, we now not only have a bedroom each, we also have a games room, a media room, a home office, a dressing room, and a walk-in closet!

Today, we continue to have the consumerist desires of the 20th century. However, home prices have risen tremendously, and getting on the property ladder is increasingly difficult. Added to this the housing market crash of 2007 and subsequent global financial crisis, and it is no wonder that things changed again. Specifically, we once again look at smaller homes. This is because they cost less, but also because we have started to run out of space. Additionally, sustainability is now imperative, and people choose to live in homes with a low carbon footprint.

So what about the future? Since homes are getting smaller, we now look for more space. In fact, research has shown the desire is for around 300 additional square feet. Most people would prefer single story living, but understand that having two or more stories means having more space as well. New technology is also likely to make significant changes to how we live our lives. 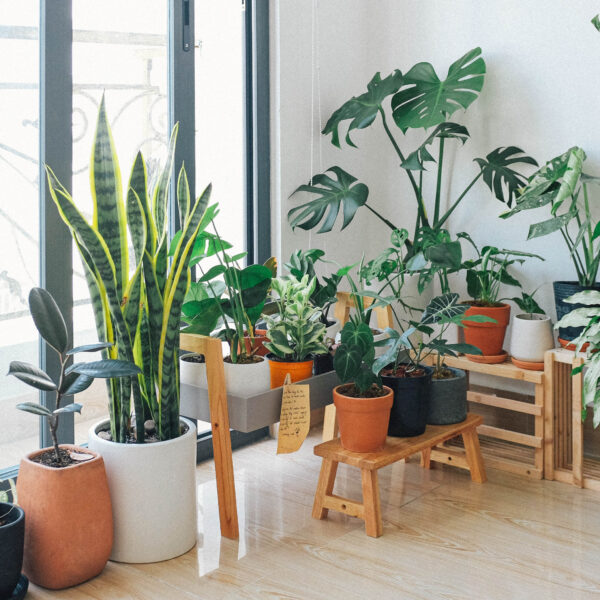 Why Should You Use Fake Plants Instead of Real Plants? 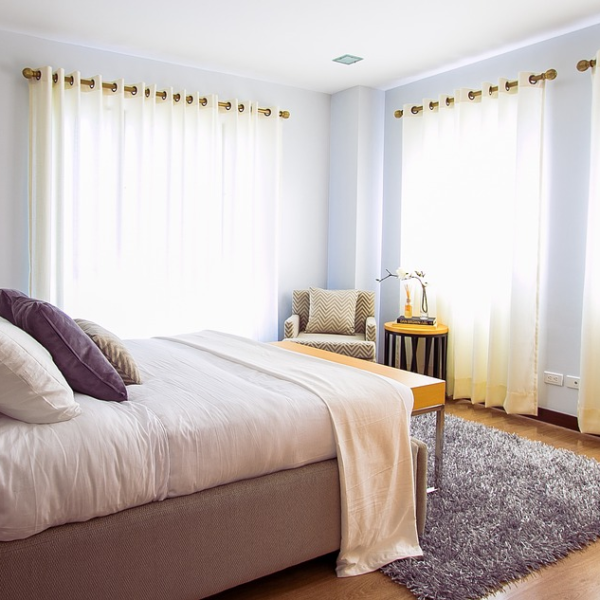 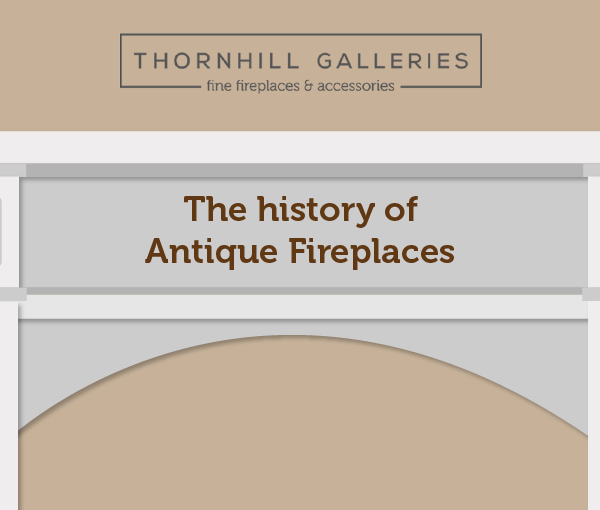 Why a Fireplace Can Add the Wow Factor to Your Home 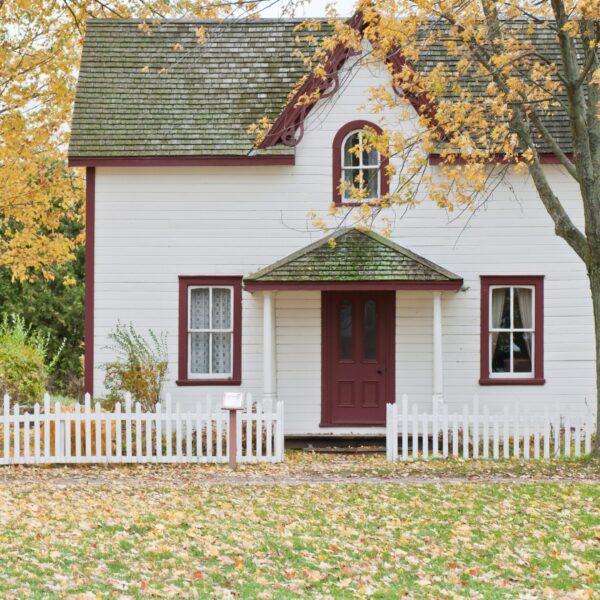 3 Aspects of Your Home to Change Before You Sell