Happy Chinese New Year! All you need to know about the Year of the Rooster

2016 is over (many will breathe a sigh of relief at the fact, no doubt), it’s now 2017; long live 2017! One of the most enjoyable aspects of a brand new year – whatever your ethnicity and beliefs and from wherever in the world you hail – is to investigate what that new year is represented by according to the Chinese zodiac and, indeed, the reasons why. Well, this year is the Year of the Rooster. And, according to Chinese tradition, roosters are trustworthy, hardworking and career-driven and good at timekeeping and multi-tasking. Which all sounds rather promising; especially after 2016!

When does the Chinese year begin?

The Chinese year is dependent on the Chinese lunar calendar; as such then, it doesn’t follow the traditional ‘western’ year of January 1st-December 31st. Officially, the Year of Rooster begins on January 28th 2017 and ends on February 15th 2018. Meanwhile, the celebrated and oh-so colourful Chinese New Year falls between January 21st and February 20th.

It so happens that Chinese zodiac signs are compatible with others. As far as the Rooster’s concerned, it goes well with the Ox, the Snake and – perhaps the most Chinese of them of all – the Dragon. Tradition has it then that this year won’t just be good and lucky for those born in a previous Year of the Rooster, but also those born under the other three mentioned signs. Those whose Chinese sign is the Rabbit should be cautious, though; Roosters are also compatible for ‘western’ Virgos apparently, so good news for those born around September-time in the West!

Colour me gold, brown or yellow

There are also colours identified with each ‘sign animal’. For the Rooster they are, yes, gold, brown and yellow. Nice, ecologically-sound earth-like colours then. You might also find this year that the similar beige, cream and terracotta colours are rather lucky. Be careful with the very Chinese-associated colour that’s red, mind. Although it fitted well last year and was considered lucky, this year it’s considered anything but.

A general rule of thumb when it comes to welcoming the Chinese New Year, however, is to do so with positivity, expectation and hope; it’s a time to ward off evil spirits by indulging in marvellous traditional dragon dances and new clothes – so why not purchase one of those cocktail dresses you’ve had your eye on for the celebrations or, to stomp away joyously on January 28th, a pair of women’s Dr Martens boots from Mr Shoes?

You wouldn’t necessarily associate fire with a rooster, granted, but of the five Taoist elements (that is, earth, fire, metal, water and wood) it’s fire that’s most closely associated with this year’s ‘sign animal’. What does that mean? Well, apparently the year should be one of enthusiasm, joy, creativity and – understandably given we’re talking fire – passion. That said, ‘Roosters’ ought to be careful not to get over-enthusiastic and get carried away, as they have a wont to. Beware of overdoing the cock-a-doodle-dos! Though if you do, it may be time to improve your mattress to rest more easily.

Throw on that necklace

You may well be aware of the custom of a charm bracelet, well, in the Year of the Rooster, it’s the time for a necklace – especially one that sports a rooster emblem, of course. All in all though, should you follow these customs – or even one or two of them – tradition has it you should experience a peaceful, joyful and prosperous 2017. Happy New Year! 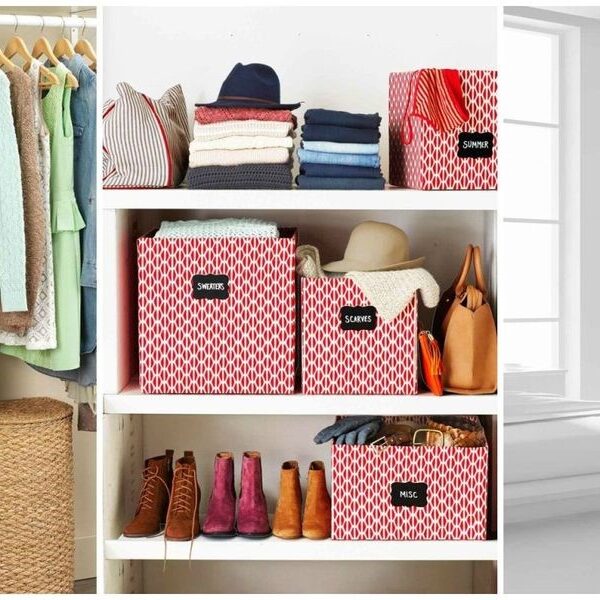 Three Good Options for Different Closets in Your California Home 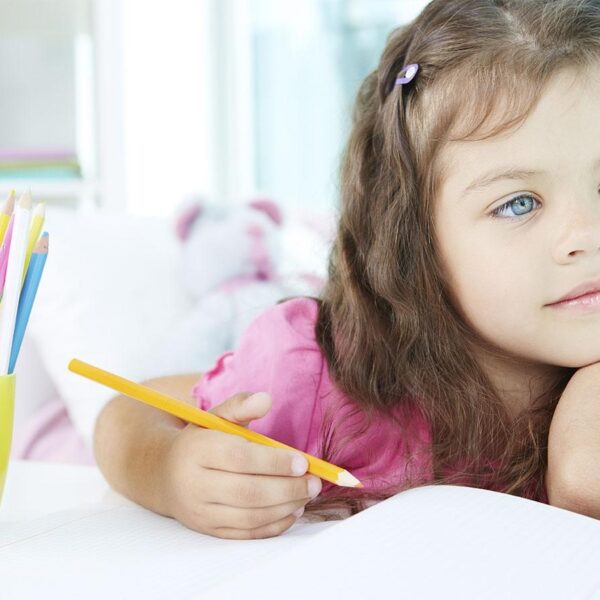 The Importance of Early Childhood Education 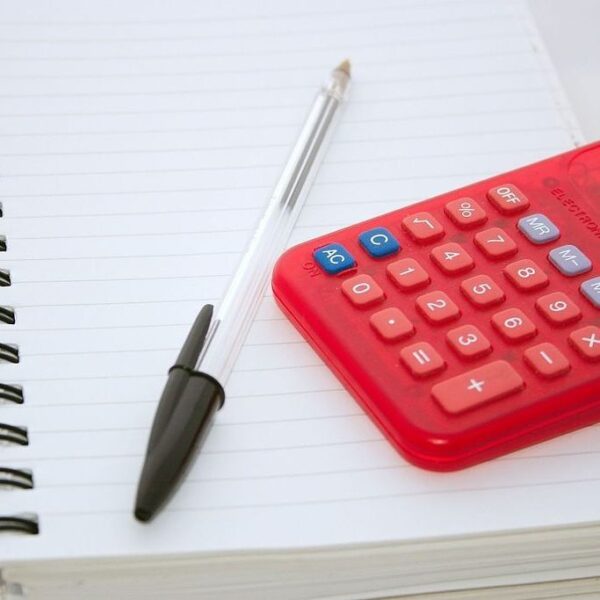 Why It’s Hard for People on Social Security to Get a Loan, And What They Can Do 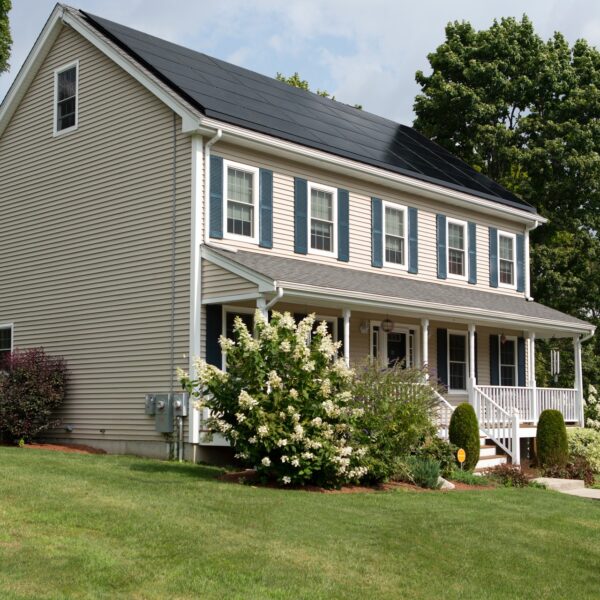