Nearly two million Americans are vegan. And while the numbers are low in comparison to the rest of the population, many dog owners who feel committed to a dietary cause want their dogs to have a diet that mimics their own. However, although you may find some promising statistics or words of encouragement online, it’s important that you think twice about giving your canine a vegan diet. While it’s unfair to rigidly say your dog shouldn’t eat vegan, there’s a reason why feeding dogs purely vegan food is so controversial. Here’s why:

Dogs Are (Most Likely) Omnivores

There is an ongoing dispute over whether dogs are carnivores (meat eaters), omnivores (plant and meat eaters), or something else. This debate is fuelled by the fact that dogs descend from wolves, known carnivores. However, they do display several important omnivorous qualities. For example, dog’s molars have flat surfaces necessary for grinding bones and plant matter, and they’re able to digest most carbohydrates as they’re consuming them. Their small intestine also occupies the same amount of space as many other omnivores. And lastly, they can create vitamin A from the beta carotene found in plants.

It’s difficult to give dogs the same diet as humans because they process vitamins differently. Unlike humans, dogs cannot make vitamin D in their skin, which is why it’s so important for it to be in their diet. Although you can get vitamin D-2 from plant sources, dogs specifically need vitamin D-3, which can only be found in animal sources.

Like humans, dogs also need an amino acid called taurine, which helps contribute to a functioning immune system and eye health. Dogs can produce their own taurine if they have the right dietary foundation and building blocks; without it, they’ll likely suffer from a variety of deficiencies. Although there are nutritional supplements designed for dogs, chances are you’d by foregoing animal products for chemically synthesized products, which can do more harm than good.

If you’re worried about your dog not getting the vitamins they need, consider looking into compounded pet medications, which offer pet a unique vitamin that’s tailored specifically to their needs.

Opt for a Well-Balanced Diet

You don’t have to give your dog a vegan or vegetarian diet to keep them healthy or make a difference in the world. Purchasing sustainably sourced foods, healthy supplements, and integrating plant-based diets into a meat diet is a great way to maintain balance. For example, some dog treats packed with nutrients that support a healthy canine diet using ingredients sourced directly from small family farms that practice regenerative farming.

Set on Veganism For Your Dog? What to Know

Very few studies have been published regarding a vegan diet in dogs. Homemade vegan diets are especially risky. Vegan diets for dogs are possible, but there’s often too much room for error and it needs to be executed very carefully, as these diets are not as appropriate as some other diets that allow some form of animal protein.

If you do insist on a vegan diet for your canine, go for a commercial diet that has been through the appropriate trials and tests. For those who want to try a vegan diet, it’s important to understand when to separate facts from fiction. For example, there’s a common misconception that when dogs aren’t fed a proper diet, it can put pressure on the pancreas to produce amylase, a calcium dependent enzyme that helps them process the carbohydrates, starch, and cellulose in plant matter.

However, this fact can be a bit misleading, because the majority of dogs do not have a problem producing the digestive enzymes necessary to digest food and can easily break down the starch in plants.

No matter what you decide to do, you should consult with a veterinary nutritionist who can help you determine what’s best for your dog based on their age, breed, and the desired diet you’ve chosen. Some vets will even recommend meat-free. 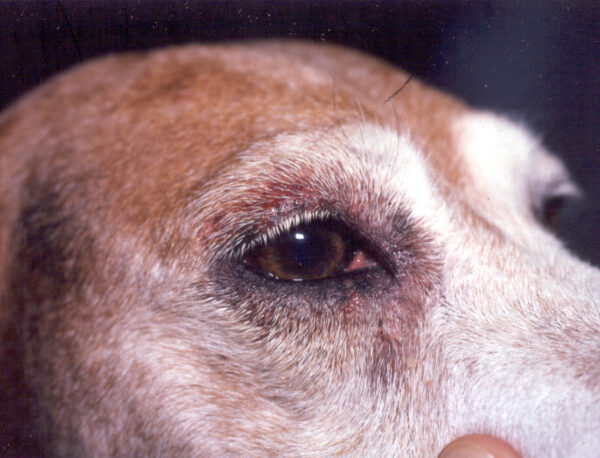 10 Best Reasons to Take Your Dog to the Vet Instantly 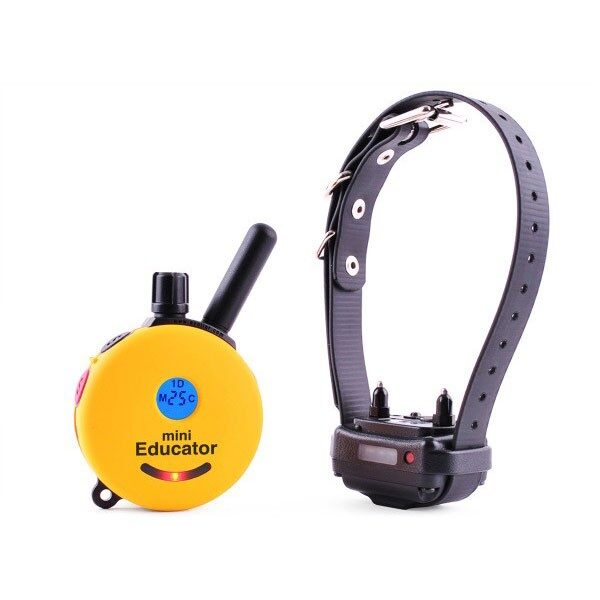 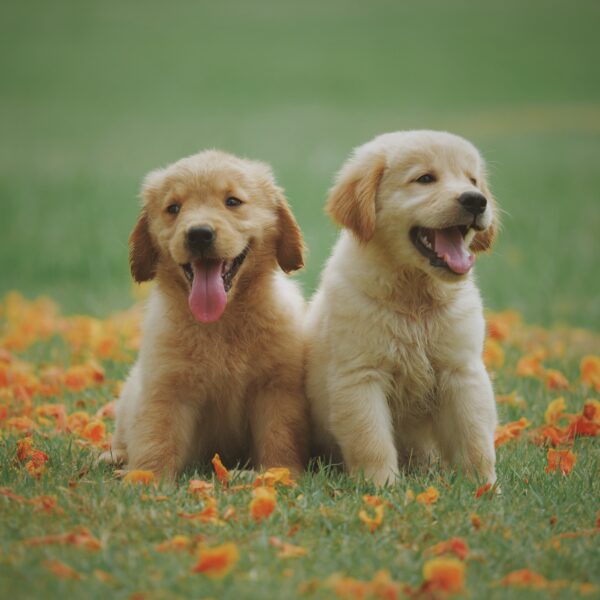 How to Care for a Smaller Dog 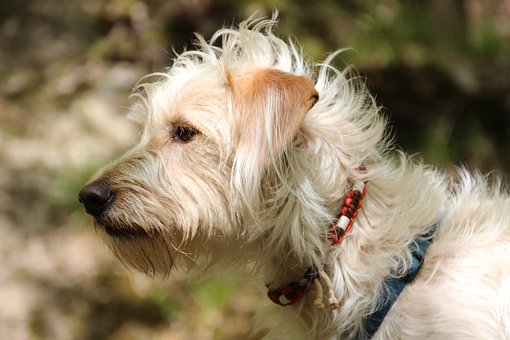 The Best Flea Collar For Dogs