Imagination and Innovation: The Technology Your Business Needs

The world of technology exists and progresses for many different reasons. A lot of modern technology is created purely for entertainment purposes, while some of it is made to solve a specific problem. In the professional sphere, technology largely exists to make our lives easier and to make business quicker and more efficient. After all, 21st-century business waits for no one, and if you want to keep your head afloat among your competition, having technology on your side can be a real asset. It doesn’t just mean having the latest computers and updating your software every couple of months, though. Technology is moving at a much more rapid pace than that, and if you’re out of the loop, you could be missing out on some truly innovative gadgets that could transform the way in which you work. Here are some examples of software and gadgets that can save you time, help keep you organized and help you to produce an overall sleeker product.

One considered a tool only for filmmakers or secret government bodies; drones are working their way more and more into the commercial market. At first glance, you might think that your business has nothing to do with drones – but this is where you could be wrong. For example, every company has to produce marketing content, and more often than not, that content comes in the form of a video. Having a drone such as the MJX Bugs 3 on hand can easily give you some amazing aerial footage for your promotional film – and they are pretty fun to use, too. Filming from different angles automatically makes your footage much more engaging and dynamic, which will draw your audience into your marketing campaign.

Organization and time management are both big issues in any normal business. Obviously, everyone has different ways of working – some people tend to be more productive in the mornings, while others come into their own later in the day. Some people swear by lists, while others need more visually-pleasing stimuli to motivate them to work. That’s where software such as Trello comes in. Based entirely online (so it won’t take up much space on your hard drives), Trello is an organization tool that helps workers manage projects, to-do lists and goals. It can be used in whatever manner you wish, and its flexibility is why it is a good option for almost any office out there. 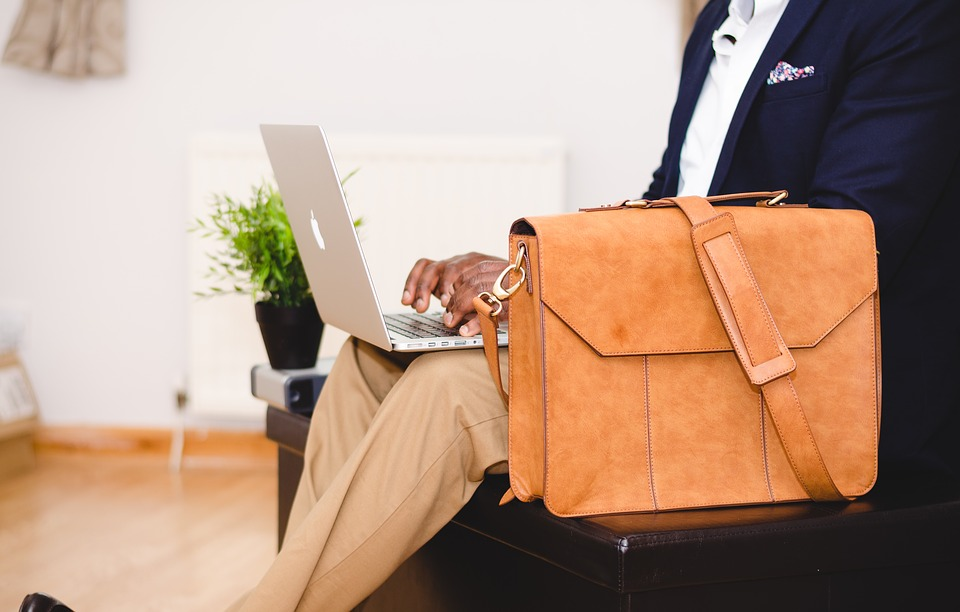 If there’s one term you have probably heard over the past few years, but no one told you what it was, it’s probably ‘cloud computing’ or ‘The Cloud’. In layman’s terms, the Cloud is a term that relates to a number of different networks, some of which are based around data storage (this is the most common use for the Cloud). If you spend a lot of time out of the office and need to access your work wherever you may be, uploading files and documents to the Cloud (instead of storing them on a specific hard drive) is a great way to make your business more mobile. 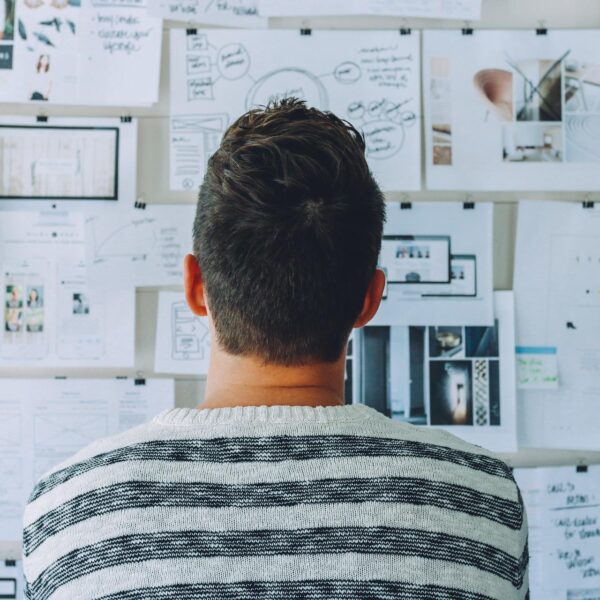 Make Your Business Better With These Top Tips 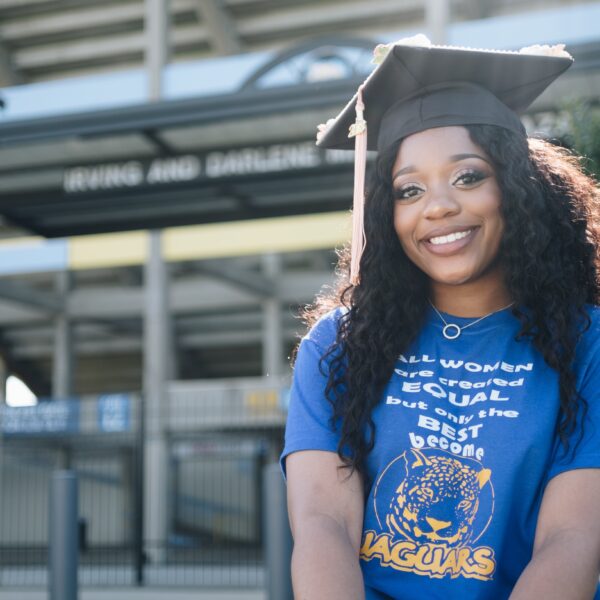 5 Things Post-Graduates Should Do to Start Their Careers 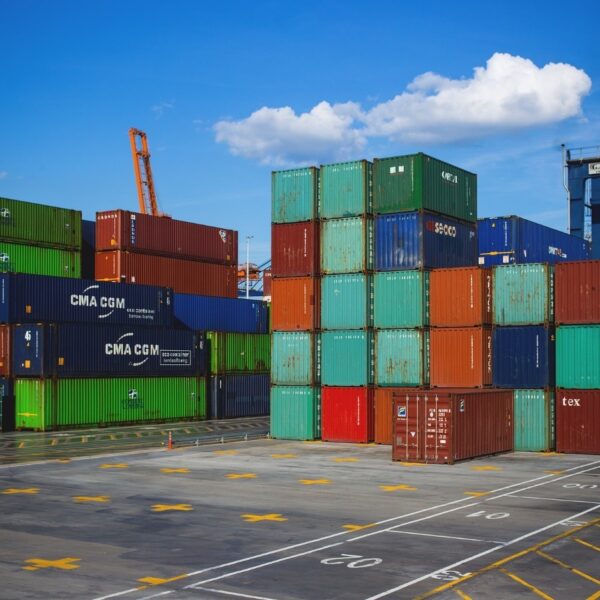 Things to Consider When Buying a Shipping Container 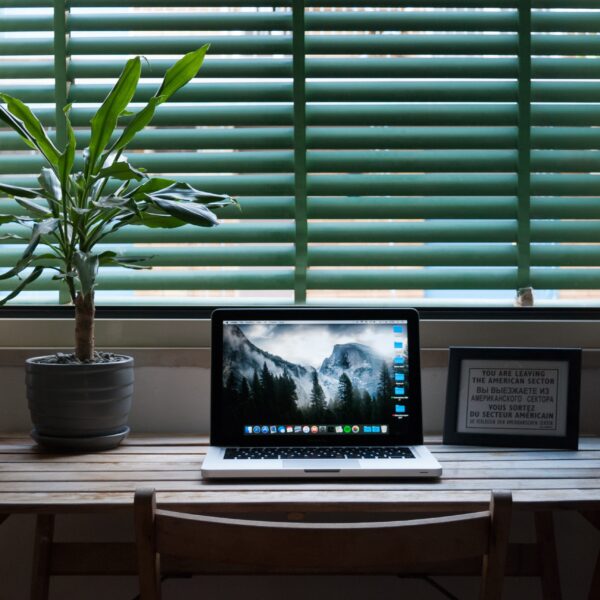 What To Consider When Moving to A Home Office