Marketing Experts: What You Need to Know about 2017 “The Year of the ‘Live Video’”

In 2017, we are going to see a huge rise in the popularity of Live Videos. In fact, you’ve probably already started to see them crop up on your newsfeeds. From Trump gaffs to crazy weather, they’ve become increasingly popular.

Yes, Live Video really started in 2016 (what a year, eh?), but it’s 2017 where we will truly watch it come into its own. As a marketing pro, you’d better have a decent grasp on the topic if you want to cut ahead of the completion. Here, we’re going to explore some key marketing exploits in reference to Live Video.

Why is it such a great tool for business? Because it allows people to engage with them directly. It has an air of authenticity with which an audience will want to engage. In 2016, many marketers were still afraid to touch it. Hey, it’s a new technology. It’s only natural for people to be reluctant to change.

In the past, marketing and advertising activities that were pushed on their customers, but today, in our linked-up world, it’s a two-way affair, and live video only serves to strengthen this relationship. It’s all about the human. This trend really started to take of in 2016, and it’s related to some of the craziness we’ve been seeing with Brexit and Trump. The people are kicking back against corporations. The internet has given us a voice. Live Video is the ultimate expression of that voice.

For social marketing experts, it’s important for you to get in on the action. Video content is the fastest growing media channel across the board (mobile and desktop). The industry is going to triple by 2020. In fact, video content is predicted to account for more than 80% of global internet traffic within the next 3 years. Any marketer who fails to ride this wave is going to miss out.

If 80% of internet traffic is going to be video content, how will you make your content stand out? Well, going live is a huge boost – it engages 3x as many people as pre-recorded content. People just love the realness of it all– especially in the face of the fake news scandals that have been rocking the world of late.

Marketing experts are moving away from the traditional channels – TV, radio, billboards – and instead pumping their budgets into bite-sized online video content. You’ve surely noticed this trend on your own social media accounts?

As a marketing pro, now is the time to start putting together your analytical tools. You need to analyse and asses the types of video content is performing best. Over the coming year, we will become increasingly adept in live video marketing. We will be learning what works and what doesn’t. If you don’t start analysing and watching the results now, you’ll fall a step behind the competition.

A decent digital marketing agency will begin to move their clients away from the traditional blog posts, and start to take advantage of the video content options out there. It’s about to become very real!

In 2017, we’ll begin to see the rise in video content expressed in the increasingly fantastic quality of footage – no more potato quality content. We’re moving towards the mid-21st century, and it’s looking good – literally.

It’s time to start experimenting now. In fact, the time was to start was last year, and you’ll find that many of the SMO services London first began to get on the case late 2015. Expand your horizons, Snapchat, Instagram, Twitter, Tumblr, Facebook, heck, even Google+. These videos are going live across the internet, so get involved and learn your audience across social media platforms.

Remember that we’re entering a new frontier. This is the new Wild West of internet marketing. Do you know what that means? It means it’s time to take risks. Stop being afraid and get creative. You need to stand out from the crowd if you want to make it in the wild.

If you want your clients to succeed in 2017 – and we’re sure you do; you’d be out of a job with them if they don’t embrace the changes – then the way forward is live video. It’s new, it’s novel, and people are turning their heads towards it. Don’t keep on with the old strategies when people are no longer looking! It’s up to you to make them turn their heads and you can do that by welcoming in live video content. Yes, it’s scary, but that’s life! The best things are always the most challenging!

In the world of fake news, phony stories, and doctored pictures, we’re crying out for the authenticity delivered by live video content. And, you’d better believe that people are embracing it. 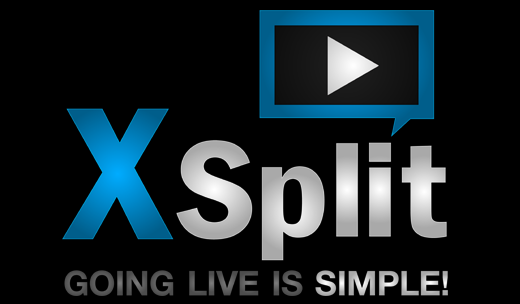 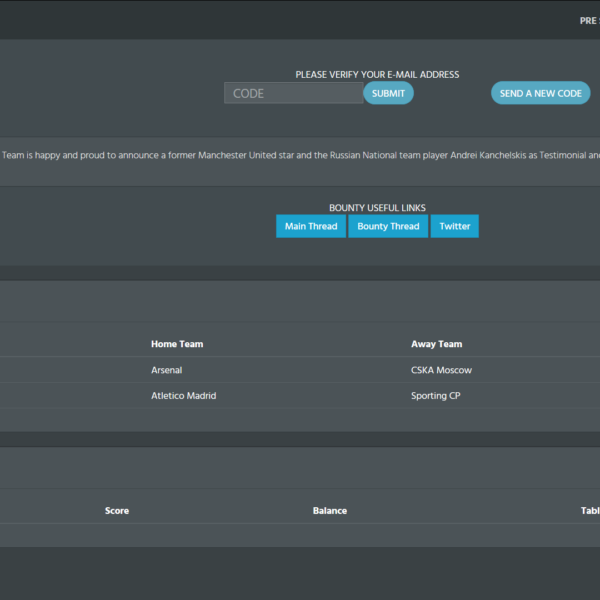 Interview with Emanuele Frisa, Founder and CEO of Hybrid Betting 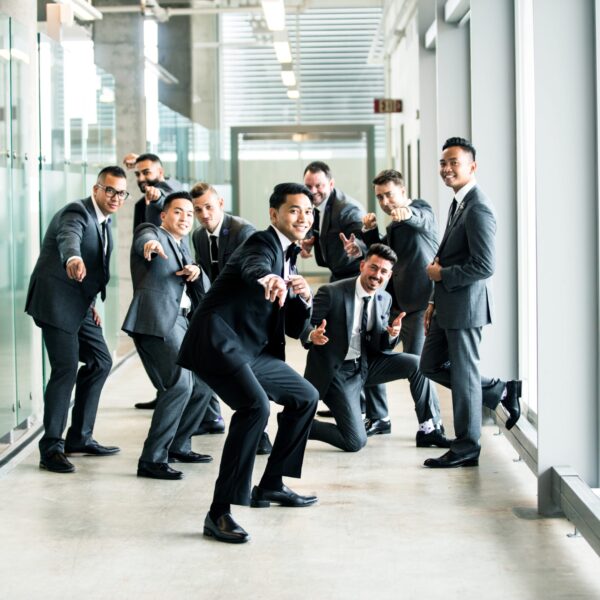