As we move into the 21st year of the 21st century, more people are inventing than ever before. The world is changing and since necessity is the mother of invention, scientists, engineers, and entrepreneurs have invented things and developed new technology that has brought us forward into this fairly new century and that has improved our lives greatly in the past 21 years.

We’ve interviewed some interesting inventors in Previous Magazine, such as the creators of the Bang Wrangler, but let’s take a look at the people behind other modern inventions. Here are a few of the most influential inventors of the 21st century:

Simone Giertz is a popular YouTuber and robotics enthusiast. She refers to herself as the “Queen of Shitty Robots” and many of her inventions are more entertaining than practical. Some of her most popular inventions are the tooth-brushing helmet, a robotic alarm clock that slaps the users, a butt wiping machine, and a hair-washing robot.

Simone has given a TED Talk and has given a talk at Brown University. She encourages others to learn about engineering and electronics and to just give it a go—even if things don’t work out as planned. Simone was also featured on the cover of Wired Magazine’s January 2020 issue.

The COO of Pheno and former Vice President of Nanotronics, Vadim Pinskiy is a modern innovator. He got his PhD in Biomedical Engineering from Stony Brook University in 2012 and has been a part-time professor at Medgar Evers College since 2020.

Vadim Pinskiy has patents for inventions such as ‘systems, devices, and methods for providing feedback on and improving the accuracy of super-resolution imaging’, ‘fluorescence microscopy inspection systems, apparatus and methods’, and ‘method and apparatus for capnography-guided intubation’.

Kira Radinsky was the co-inventor of the predictive analytics software which sifted through 150 years of data to predict the cholera outbreak in Cuba in 2012—their first outbreak in 130 years. Kira Radinsky co-founded SalesPredict in while completing her PhD in Computer Science and was the chief scientist and the director of data science of eBay from 2016 to 2019. She currently works at Diagnostic Robotics as the Chairwoman & Chief Technology Officer.

Everyone knows Steve Wozniak as a co-founder Apple, one of the largest technology companies in the world, and inventor of the Apple II. Since leaving Apple as an employee in 1985, this prolific inventor was the chief scientist at Fusion-io from 2009 to 2014 and became the chief scientist at Primary Data from 2014 to 2018. Steve has founded other innovative companies, such as Wheels of Zeus, Woz U and Acquicor Technology.

Previous Magazine has previously covered Steve Wozniak’s keynote speech at the Turing Festival in Edinburgh in 2012. Click here to read about it.

Christine P. Hendon has a PhD in Biomedical Engineering from Case Western Reserve University and is currently an Associate Professor in the Department of Electrical Engineering at Columbia University. Christine has written and contributed to many peer-reviewed papers on the uses of Optical Coherence Tomography (OCT) and has used it to create 3D images of biological tissue to help doctors more accurately treat cardiac arrhythmias, to more easily determine the causes of preterm birth, and to improve the detection of breast cancer. She is a member of The Optical Society (OSA) and was elected as Fellow of the International Society for Optics and Photonics (SPIE) in 2021.

Christine is the recipient of many awards. In 2017, she received the Presidential Early Career Award for Scientists and Engineers (PECASE) and in 2012, she was featured in the Forbes’ “30 under 30” in Science and Healthcare. Like Kira Radinsky, Christine P. Hendon was also featured in the MIT Technology Review’s “35 Innovators Under 35” list in 2013.

These are only a few of the many influential inventors of the 21st century, and there is plenty of room for even more advancements in science, technology, and other fields. 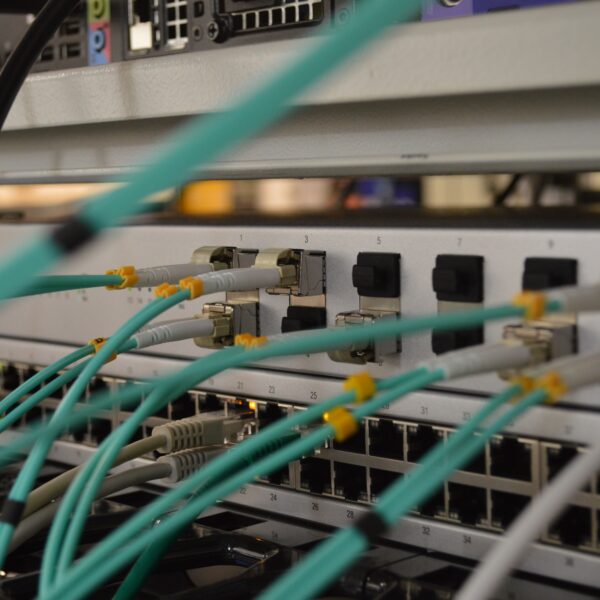 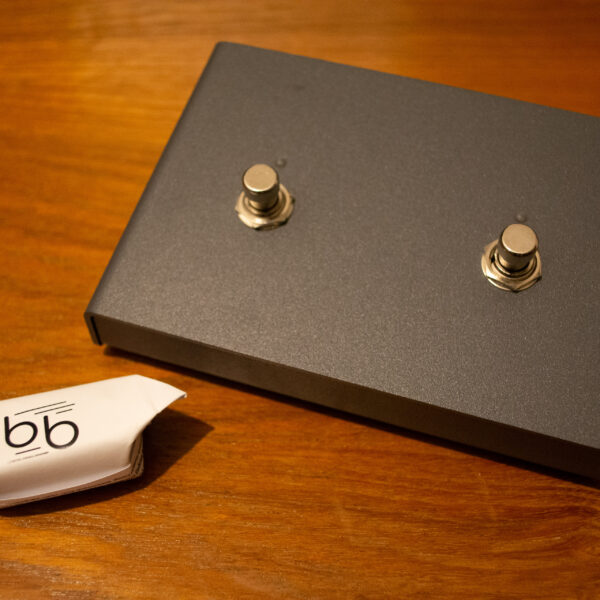 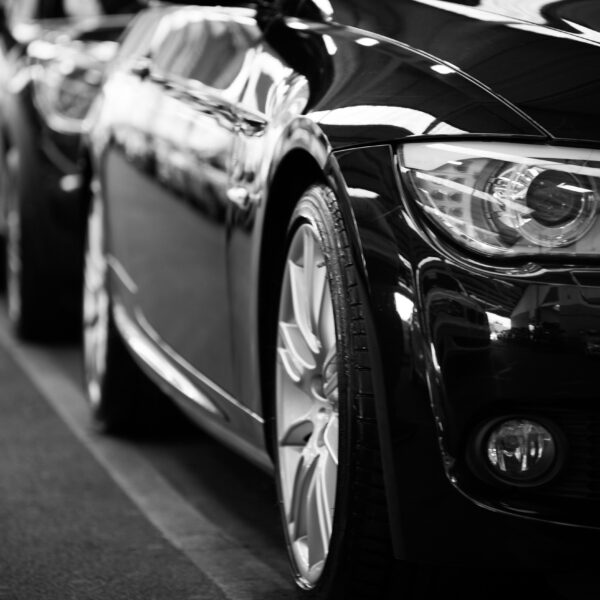 How to Get Optimal Warranty for Your New Car 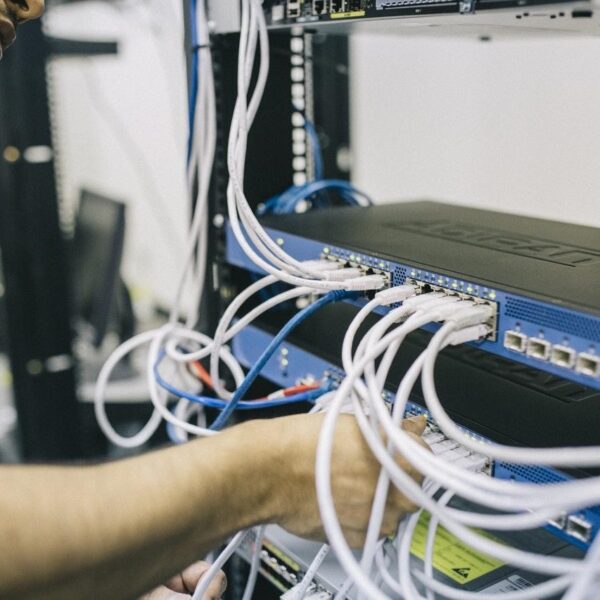 Dealing With Common Computer Problems Yourself