The Quest For iPad 2 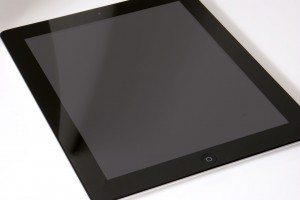 After seeing the queue of over one hundred people outside of the local Apple Store, I thought I’d hold off until the iPad 2 was in stock without waiting for over six hours in the line only to be disappointed afterwards. At about 6.30pm by chance I ended up on Comet’s website. Maybe it’d be in stock there? The iPad 2 was indeed in stock! There and then I picked up my iPhone, reserved the last one and dashed to the local Comet. By now it was 7pm.

When we got there we went straight to the cash desk to pick it up. They noted the reservation number before disappearing into the back room to get my iPad 2. After a few minutes they came back with a  16gb black iPad 2.

Although I really wanted the 64gb 3G iPad 2, this is the last iPad 2 they had. I was about to pay when they took out accessories and announced I needed to buy one if I wanted to buy it. £30 for a cover seemed a bit steep so I haggled. They stayed strong. I walked out. When I got to the car I thought of you guys. I needed to get it so that I could evaluate it for you. I went back in and got the 16gb black iPad 2 with an orange Smart Cover, reluctantly staring at the credit card point of sale machine and swiping away some hard earned cash. The race to get home and unbox was on.

Twenty minutes later I got home and greeted my cat, Timmy. After grabbing a Pepsi on my voyage through the kitchen and going upstairs, I realised that I finally had it. The iPad 2 was all mine. It seemed like a lifetime since I had bought it. The unboxing couldn’t have come quick enough.

I sheared through the plasic wrap with a cat comb and ripped that off. The packaging was beautifully matted with a foil Apple logo on the side. The box lid was eagerly lifted off and the iPad was sitting in it’s plastic protective cover. It was beautiful. Lifting it up, I questioned how this was possible; How this impossibly thin device actually existed. After growing accustomed to using my iPhone, it seem slightly heavy at first, but I soon got used to it. The power button took a bit of finding as it is on the other side than on my iPhone. Took me a few seconds to find it. It lit up and immediately after showed the apple logo. I was and still am in awe with the clarity of the screen. A few seconds later and it was telling me to plug it into iTunes so I did so. Straight after it unlocked and showed the home screen.

The screen was so bright that it was unbelievable. The iPad 2 on it’s highest brightness is for kids who think it is cool to stare at the sun.
I couldn’t get over how sharp every detail of the graphics were. Settings were opened to change the switch on the side from mute to screen lock. There it was. My iPad 2 in all its glory.

I’ll let you know how I’m getting on with my iPad 2 in a few days and give you a more in depth review of it.

The iPad 2 is design at it’s finest. 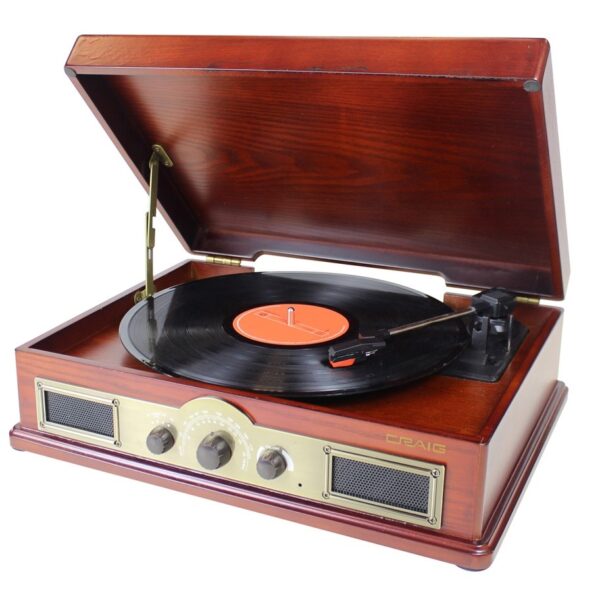 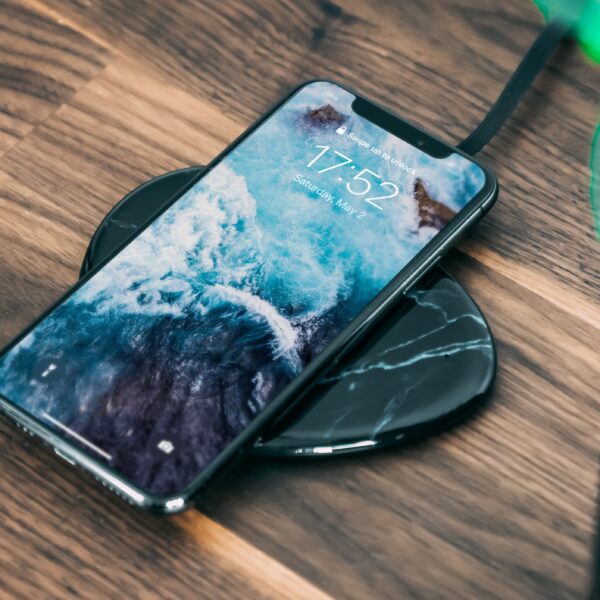 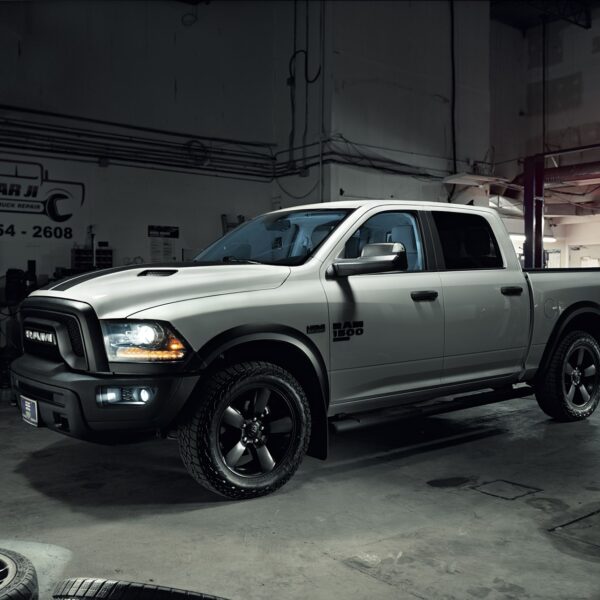 6 Things to Consider Before Buying a RAM Truck 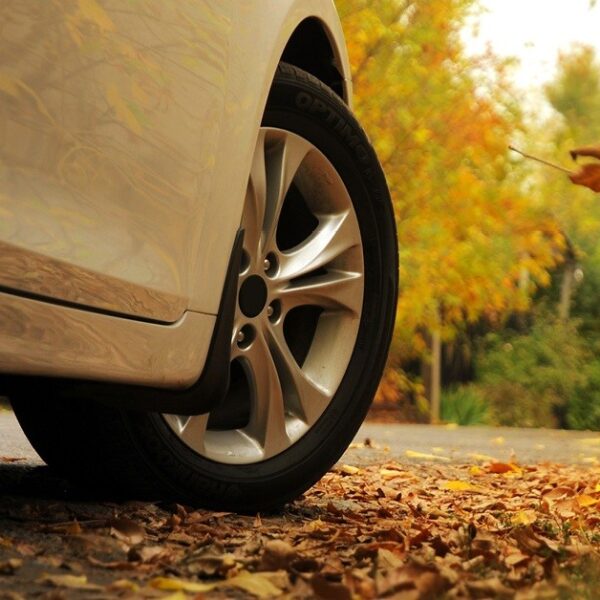