The Up-and-Coming Future of Electric Vehicles

These days, more people than ever are making the switch to electric vehicles. Not only are the costs of running and maintaining EVs cheaper than those of traditional cars, but they’re also a more environmentally friendly option. Electric vehicles are becoming more commonplace on the roads, with 20% of Americans planning to make their next car an all-electric vehicle. Infrastructure is also improving, with some major U.S. cities even considering adding charging stations along major highways. As EVs continue to gain popularity as an automotive trend, we can expect to see more advancements in the marketplace that make electric cars cheaper, more efficient, and more accessible to the general public.

As batteries become lighter, cheaper, and more efficient, so too do electric vehicles. Since 2010, the average cost of EV batteries has dropped from $1,000/kWh to around $227/kWh. Not only does this affect the guide price of vehicles, making them cheaper to buy, but also to operate. Improved efficiency also means a shorter charging time and a longer range.

Most electric cars use lithium-ion batteries. These are a relatively safe, cost-effective solution that’s able to recharge without degrading too much. EVs can also use other rechargeable batteries, however, including lead-acid batteries, nickel-metal hydride, and occasionally zinc-air or molten-salt batteries.

A Wider Variety of Models to Choose From

While electric vehicles used to be a luxury that only the rich could afford, these days, companies are coming out with more affordable models designed to suit the everyday needs of American drivers. Tesla’s new Model 3 and the Chevy Bolt are both priced for the masses, costing under $30,000 when considering tax incentives for electric vehicles. Volvo is also due to release their first electric car in 2019, which is expected to cost between $35,000 and $40,000.

Drivers can also expect to see more options when it comes to standard and luxury electric SUV models. Right now, there are limited options when it comes to heavy-duty vehicles that run on electric power. As batteries get cheaper and more efficient, though, it’s becoming easier to power heavy vehicles such as SUVs and trucks. The Hyundai Kona, set to be released next year, is a small electric SUV that’s expected to price in ar under $40,000. Tesla plans to release a more luxurious Model Y compact SUV before 2020 that will cost buyers just under $80,000.

Electric vehicles are more than just a passing trend. As technology continues to improve and costs continue to fall, more families will be able to trade out their gasoline car for a cheaper electric model. In the coming years, consumers can expect to see more and more options when it comes to EVs, from luxury sports cars to affordable SUVs. 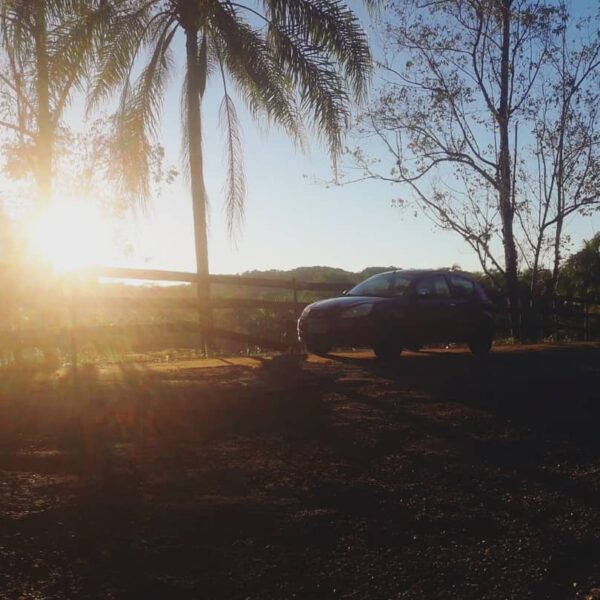 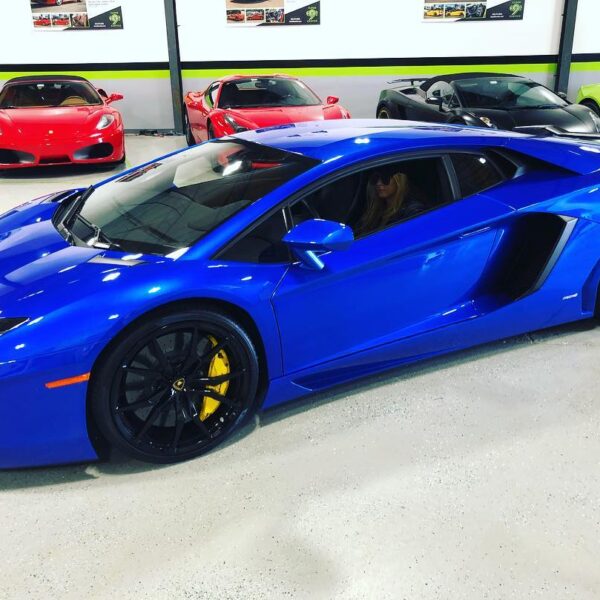 Why a Supercar is Actually a Smart Investment 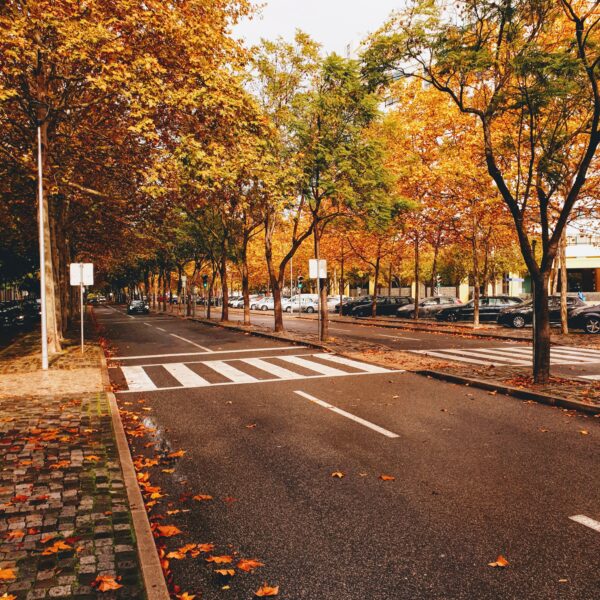 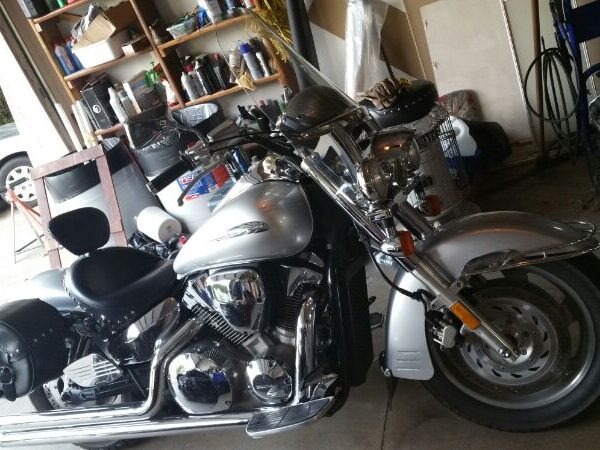